All commission meetings are held on the 3rd Friday of every month unless there is a change. In the event of a change, the new meeting time and/or place will be posted here.

Newnan Water, Sewerage and Light Commission was established in 1904 by a bill in the General Assembly to authorize municipal ownership of the public utilities, and to operate them in the best interest of the city. The Board consists of three Commissioners, appointed by the City Council, to serve a three-year term. Our current Commissioners are: 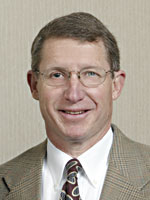 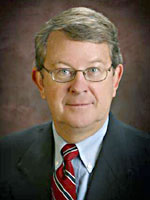 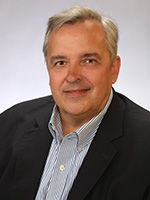 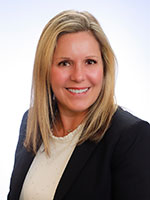 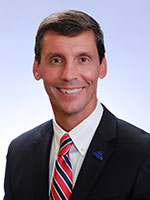 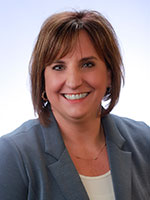 Night drop is available at Wahoo Creek. Lobby and drive-thru are closed.